I never thought that I would be back in Paris after my [first] visit in 2005. It was a whirlwind of a trip. In 2 or 3 days, I saw practically everything listed in the guidebooks: Mona Lisa in the Louvre  walked down Champs Elysees, took in Notre Dame, walked along the Seine, saw the Eiffel Tower, saw the Arc deTriomphe, etc. (I say saw, because that's what I did. I was too dumb at the time to realize that you could go up to the top of the Arc de Triomphe!) Anyways, seeing as how Jake has already been, I took this opportunity to go back with one very specific goal in mind. To visit the Palace of Versailles!

So before we get on with the photos, you have to check out the map of the estate. It is pretty ridiculous. I covered quite a bit of it, but could have easily spent my entire day there if it hadn't been for the cold wind. 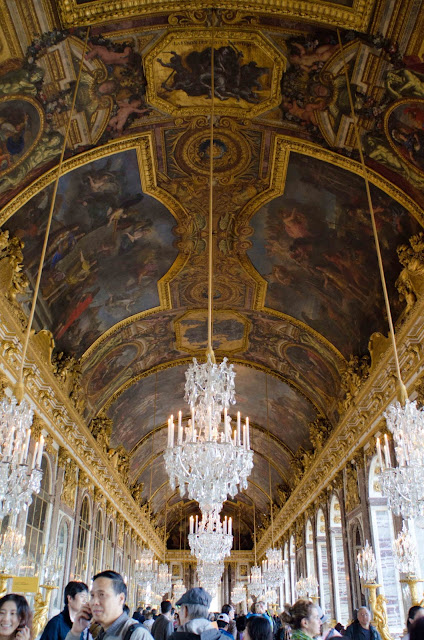 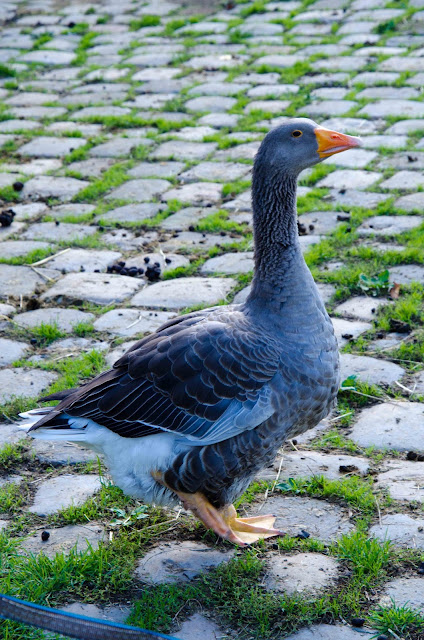 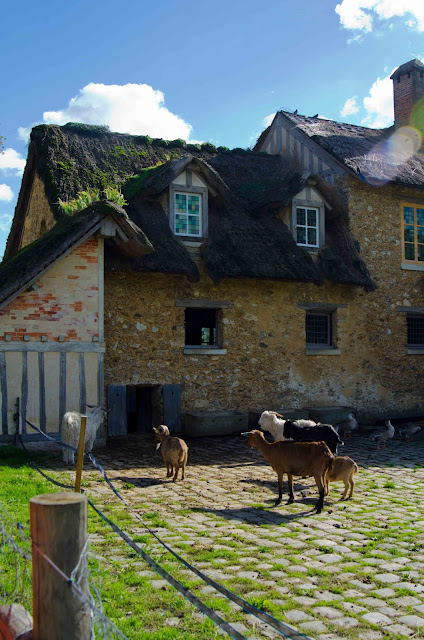 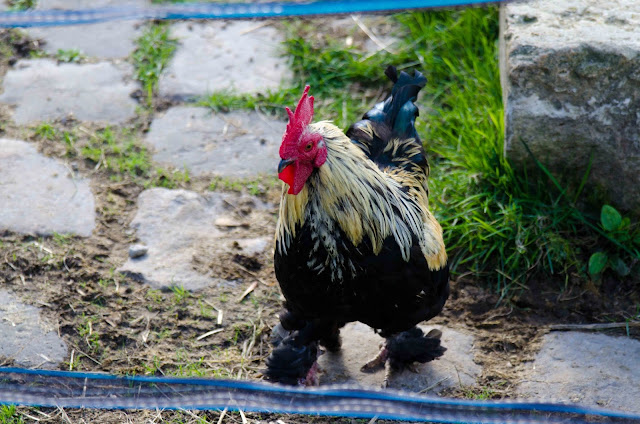 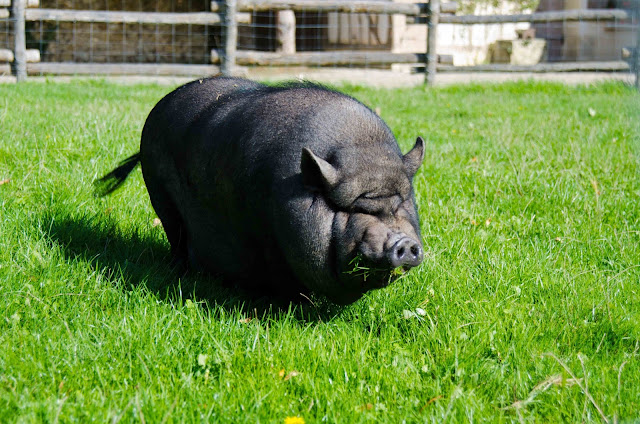 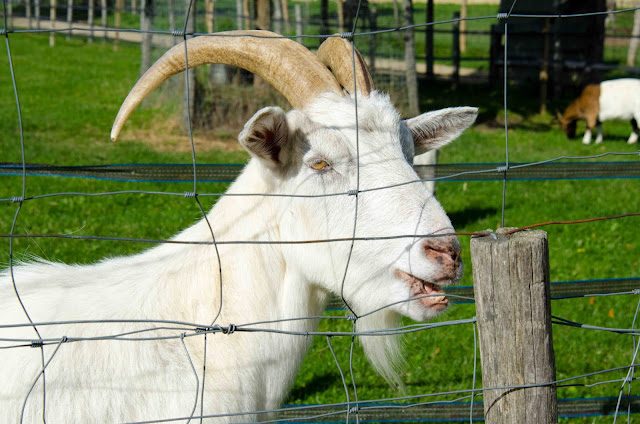 My number 2 goal on this trip was to get myself some Laduree macrons. There just happened to be a boutique at the palace. Funny story, there were 6 college aged girls (either American or Canadian) in front of me. They were trying to pool their money together and make a purchase. After much discussion, they agreed to split a box of 18. I ordered the same box, the Bonaparte assortment (and also the last one!). That's right, I had all 18 to myself. Mission accomplished. I am very proud to say that I was able to order it completely in French without hesitation or stuttering.

*All photos taken by me with Nikon D7000 unless noted.
Posted by Celia at 9:39 PM 1 comment:
Email ThisBlogThis!Share to TwitterShare to FacebookShare to Pinterest
Labels: Europe, France, Paris, sabbatical, travel, Versailles

This photo by Classy Girls Wear Pearls has been blowing up Pinterest (and the rest of the blogosphere).

When I saw it, I gasped. No, really, I did. And then I bought them. I cannot wait until the weather warms up enough to take these out for a spin. I say that now, but just wait. A year from now, they'll still be brand spanking new.


I was far too lazy and FREEZING to take my own pictures this week.
Posted by Celia at 9:10 AM 1 comment:
Email ThisBlogThis!Share to TwitterShare to FacebookShare to Pinterest
Labels: fashion, my closet, shoeaholic, shoes

A day lost to traveling and getting lost.


The flight from Edinburgh to Paris was very uneventful. With the exception of the cab ride. It is already weird to see cars driving on the opposite side of the road. It's even weirder to be in a moving vehicle watching these cars drive past you on the "wrong" side.

Charles De Gaulle airport is quite a ways out of the city. But with the extensive network of public transportation, it's really easy and painless to get into Paris. I think the train+subway ride took about an hour. Just when I was thinking "man, this was too easy", things begin to get interesting. Like in Edinburgh, I lost my sense of direction when I came out of the subway stop. I headed in the right direction and a block away from my apartment, I stopped, waited for the GPS to kick in, and then I punched in the WRONG address. I followed along, the whole time thinking, "damn, it looked closer on Google maps last night." 3/4 of a mile later, tired, hot, sweaty, and frustrated, I realized that I had blown past it! The frenchman meeting me was not pleased. In fact, he greeted me with "YOU are LATE." Well, no shit Sherlock. Anything else you want to tell me?

*All photos taken by me with HTC Incredible.
Posted by Celia at 9:14 AM No comments:
Email ThisBlogThis!Share to TwitterShare to FacebookShare to Pinterest
Labels: Edinburgh, France, Paris, sabbatical, travel, UK

To pay homage to the shitty snow storm that wrecked havoc on Wednesday, this week is devoted to my winter boots, the UGG Ultimate Short. I hate jumping on the trendy wagon, but these boots are completely practical, and a must have for the terrible New England winters. Please excuse the crappy photos, it's kind of cold outside. 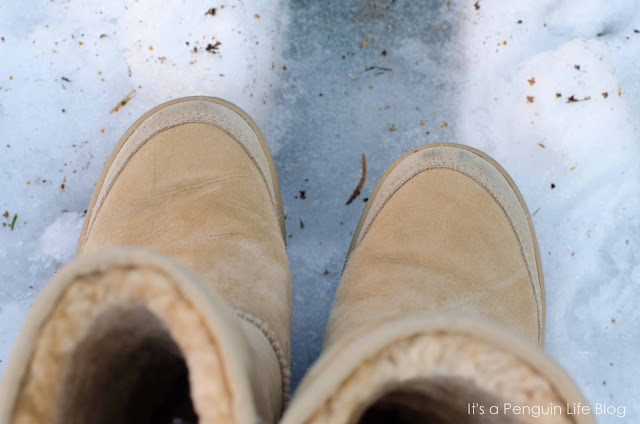 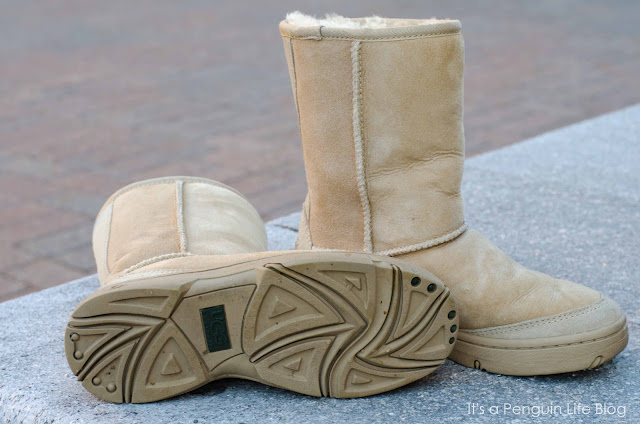 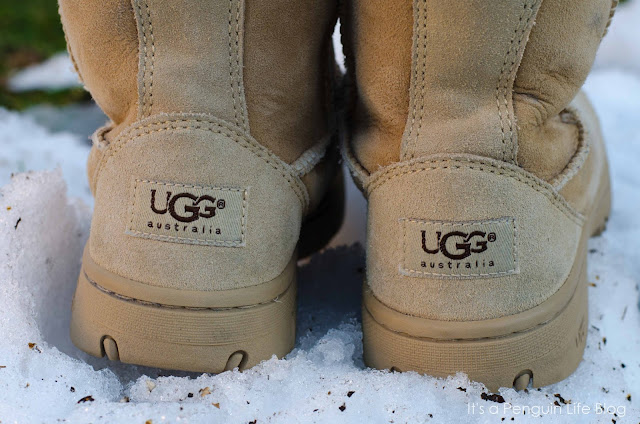 Details:
My Notes:
Other:
Posted by Celia at 5:08 PM No comments:
Email ThisBlogThis!Share to TwitterShare to FacebookShare to Pinterest
Labels: fashion, my closet, shoeaholic, shoes

I started the day off at Edinburgh Castle, made my way down the Royal Mile. Tasted a local favorite, haggis. Saw super old tapestries and furniture at the Palace of Hollyroodhouse. Got lost trying to find THE coffee shop of Edinburgh  Paid someone to tell me ghost stories. And ended the night by trying to get a hot bowl of Japanese noodles, only to get there JUST after closing. At least I had leftover Italian from the night before.

*All photos taken by me with Nikon D7000 unless noted.