Q: Where are you going on your honeymoon?
A: We I finally decided on Bora Bora about a couple of weeks ago.

Q: When are you going on your honeymoon?
A: Originally, we were hoping to honeymoon sometime during Old Man Winter's stay. But according to literature, the best time to go is either April/May or June/July/August. Seeing as how we are in October now, I think we'll have to wait. Maybe we will try for late March or early April.
Q: Why were there cops at the end of the reception?
A: They came to shut down the party. The neighbors weren't big fans of us partying while they were trying to sleep. I think they were just jealous that they didn't get an invite to join in on the fist bumping. Oh yea, the venue, while it looks totally secluded, is smack in the middle of a residential neighborhood. A ritzy one at that.
Q: Celia, are you changing your last name?
A: Legally, no. Socially, yes. Legally, meaning as far as the goverment is concerned, I'm Celia Hung. Socially meaning, as far as Facebook, friends, and family, I'm Celia Perkowski.
Q: Why not change it legally?
A: 1) I'm lazy. I don't want to fill out the paperwork. I don't want to stand in line behind sketchy people. I don't want to have to deal with going from one office to another to get EVERYTHING changed over. 2) I'm cheap. I don't want to pay any fees that go with requesting the name change. 3) I am attached to my last name. And it's pretty awesome. How many of you can say that you are Hung? (Yes, I know that line works better for guys. But I'd like to think that I have pretty big kahunas.) Our future children will carry on the Perkowski name, in case you are wondering.
Q: When are you going to start having kids? All your friends are having them.
A: Woah there Speed Racer! We'll get there when we get there. For now, we are content with playing with and spoiling all your little one's. And to quote my mother, "if all your friends jumped off a bridge, would you jump too?"
Q: Do you feel different now that you are married?
A: I don't understand this question. Am I supposed to feel different? The only difference is that after the wedding I was exhausted and and broke. Oh and not having to plan our wedding anymore is glorious.
Q: Now that the wedding is over, what are you going to do with all that free time?
A: HAHAHAHA. Oh, I had dreams. I dreamed of sitting on my couch with a beer and being lazy. That has so not been the case. I continue to go, go, go. Most recently, I helped out with a baby shower two weeks ago. I need to edit the photos I took and get them to the parents to be. Not to mention, I still need to look through our wedding photos.
Posted by Celia at 2:41 PM No comments:
Email ThisBlogThis!Share to TwitterShare to FacebookShare to Pinterest

Everything but the Cow: A Photo Journal in Dairy-Free Cooking

About a month before the wedding, I found out that I am VERY lactose intolerant. I've always had a bit of a belly, but I have been able to hide it well (aka, just suck it in or wear loose fitting clothes). But it got the point where I looked like I was 5 months preggers. At first I just blew it off as I have a tendency to gorge myself during meals. Jake equates me to a puppy that will eat any and all food placed in front of it.
I thought it was food related, so I went gluten free for 2 weeks, but that yielded null results. Then I met with a GI who was pretty sure that my problem was dairy. 60% of Asians are lactose intolerant, so it wasn't a far fetched idea. She told me to go on a dairy free diet for 2 weeks. Um…dairy free is nearly impossible unless all you a) cook all of your own foods, b) are a vegan, c) don’t go to Vegas for your bachelorette party during the diet, and d) schedule cake tastings during said diet. I checked in with my GI after 3 weeks and told her I was failing at the diet and asked if there was an actual test they could give me.
There is. I don't know why they didn't just administer the test in the first place. This is how the test goes:
Now that the wedding is all over, I can concentrate on controlling what I eat. Luck for me, this aligns with my goal to cook more. And lucky for you, I will keep a photo journal (along with the recipes) to share with you all. I decided to call it 'Everything but the Cow' even though it's a misnomer. It just has a nice ring to it. Let me know if you can think of something better.
Pumpkin Pancakes: 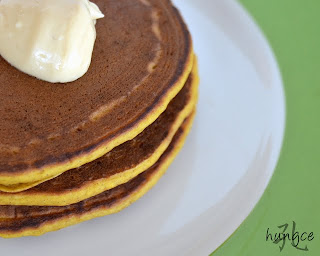 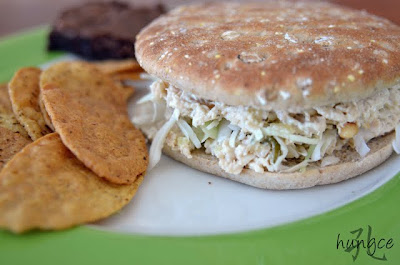 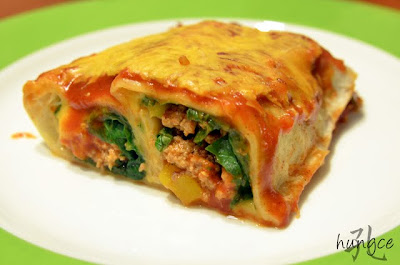 *I misspoke in my previous post. I fogot that my camera had gone to Las Vegas.*
﻿

Posted by Celia at 8:23 AM 1 comment:
Email ThisBlogThis!Share to TwitterShare to FacebookShare to Pinterest
Labels: Chicago, photography, travel

They are called alphafantastical insta-decor. That name just makes me giddy. ﻿﻿﻿﻿﻿Check out Ashley over at The Handmade Home for more gorgeousness, great ideas, and freebies!
P.S. Yes, I am avoiding the wedding recaps. Why? It's because a) I need to talk about the red dress that never was, and b) I tend to focus on the bad things or things that weren't to my standards. You'll see.
Posted by Celia at 4:42 PM 3 comments:
Email ThisBlogThis!Share to TwitterShare to FacebookShare to Pinterest
Newer Posts Older Posts Home
Subscribe to: Posts (Atom)