Given the late night that we had last night, we allowed ourselves to sleep in and move slowly. But not so slow that we would miss the 'Changing the Guard' ceremony at Buckingham Palace. At least that was the plan. We got there just in time, except that it was the wrong day. The ceremony is only performed every other day at the palace. The guards alternate days between Buckingham Palace and Windsor Castle. Whoops. No biggie, I'm sure we can watch it on YouTube. Plus, all was not lost, as we were pleasantly surprised by the Royal Horse Guards parading up (or is it down) The Mall. 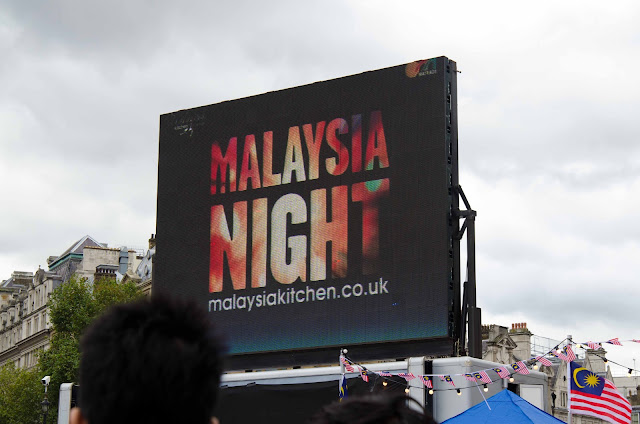 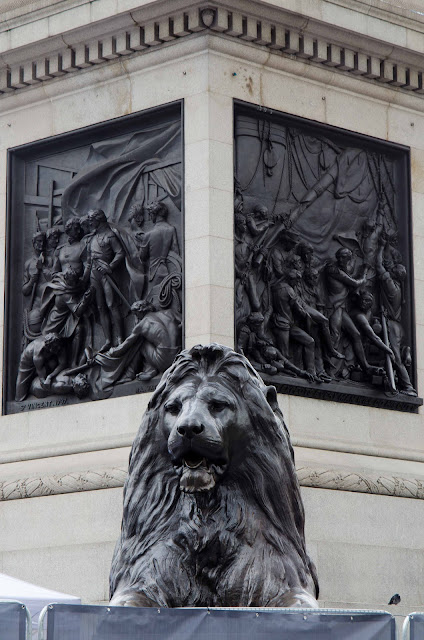 The sunny, blue skies gave way to grey clouds that threatened rain in the afternoon. Perfect setting to hide out in Churchill War Rooms. Sorry, I didn't take any pictures. You will just have to go and visit. It is pretty neat.

As evening fell, sprinkles turned into rain. Giant drops of rain. It was cold, dark, very wet night. Creepy would be one word to put it. And creepy was beyond perfect for a Jack the Ripper Tour. I think I was looking up places for afternoon tea, but somehow came across the Ripping Yarns tour which started steps away from our flat.

*All photos taken by me with Nikon D7000 unless noted.
Posted by Celia at 6:47 PM
Email ThisBlogThis!Share to TwitterShare to FacebookShare to Pinterest
Labels: London, sabbatical, travel, UK